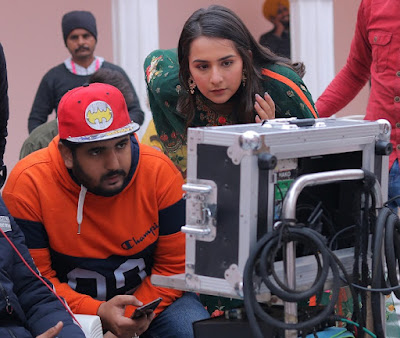 Young and talented video director touching the sky with his direction skills. We are talking about Honey Rao, who always wanted to be a video Director. After fighting with his destined struggles, he worked hard and achieving his desire of being a video director.

Honey Rao who hails from Ludhiana, Punjab has worked with many renowned singers including Shree Brar, Kamal Khan, Kaur B, Abeer Arora, Singaa, Ravneet Singh, and many more. Not only he is making his name in the industry by working in India rather he has done many projects abroad also. Recently he visited Europe for his video projection for a song.

He further added, after the release of my first video project, I felt really good and decided to come up with more projects. He believes that hard work and dedication plays a vital role in everybody’s success. So for him his success mantra is trying hard and working with the right efforts which can let you achieve anything. Many big video projects are on his way, so stay tuned for his upcoming projects.