by Dinesh Kumar
in Latest
Reading Time: 2 mins read
A A
0 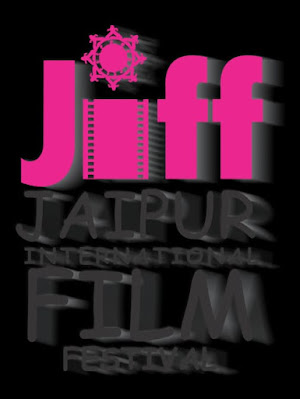 As awards are being declared; Audiences would get the option to watch the BEST FILMS

Jaipur- 21.12.21 : –  14th Jaipur International Film Festival would be absolutely special, as the selected films to be awarded would be declared already; asserted Film Festival founder Hanu Roj and JIFF spokesperson Rajendra Boda, while releasing the third and last list of selected 39 films from 8 countries. It was told that Jaipur International Film Festival would be such first film festival; where awards are going to be declared before the screening. It would benefit the film enthusiasts as they would get the options to watch the best films and would be able to entertain themselves by watching their favorite cinematic pieces. Selected films to be awarded would be declared at the end of this month. The film screening schedule of the Festival [day by day] is also released today.

Awards to be given on the occasion of Inauguration

279 films from 52 countries would be screened in hybrid mode

Including third and last list – 279 films from 52 countries would be screened in hybrid mode this time; Hanu Roj tells. The third list includes 39 films from eight countries ~ which include 24 films from India | 3 from Rajasthan |15 films from foreign countries.

Awarded films would be screened at INOX

Filmmakers of approximately 70 percent of the films would attend the Festival with their team members.