Aditya Om is a philanthropist actor

Aditya Om is a philanthropist actor 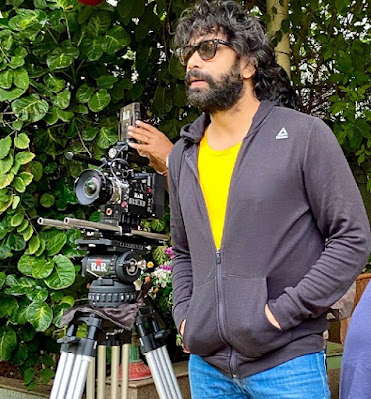 Philanthropy and charity by actors has been in news recently but well known Telugu actor Aditya Om has been silently doing work on rural upliftment since many years.

Aditya Om who is also known to Hindi audience as actor of critically acclaimed films like ‘ Bandook’ and ‘Alif’ and director of award winning film ‘Maassab’ has adopted Cherupally village in Telangana and is carrying out various awareness and development work there since many years.

Regular aid to schools in the area, construction of a library, plantation of trees, supporting talented students, spreading digital awareness and centres have been some of his activities. He plans to start an ambulance service this year and work for promotion of sports activities in the tribal areas.

Aditya Om says to meet the rising expectations of people is a challenge and he wants to guide the youth of tribal areas to their full potential . Aditya Om’s forthcoming films in Hindi are ‘Quota’ ‘Bandi’ and ‘Baghawat’